Massachusetts-based singer-songwriter Erin Ash Sullivan considers herself a New Englander at heart, despite the fact that her family didn’t settle permanently in the Northeast until she was in middle school.

Her first 12 years were marked by thousands of miles logged in a 1972 Volkswagen camper van as her family trekked from Maryland to Massachusetts to California to Scotland and back again to California, before putting on the brakes in a small rural town in central Massachusetts. Those many moves gave Erin a first-hand understanding of the close relationship between geography and perspective, an appreciation for being able to put down roots and call a place home, and an encyclopedic knowledge of the ABBA discography.

Music was always a central part of Erin’s life, with piano and voice lessons from her grandmother, herself an accomplished musician and performer. Erin didn’t start playing guitar or writing music until she graduated from Amherst College and was living in New York City, where a miniscule elementary school teacher’s salary and an even more miniscule 9×12’ apartment made guitar playing suddenly seem like an appealing pastime. In New York, Erin reconnected with college friend Amy Speace, and together they founded the band Edith O. They performed regularly at New York City venues including the Bitter End and CBGB’s Gallery and released an album, Tattooed Queen, which garnered critical raves. It is possible that the band broke up when Erin—who was at the time a sleep-deprived mother of a six-week-old—forgot to show up at the Bitter End for the band’s record release show.

In subsequent years, marriage, children, and a career as a teacher, school administrator, and published author took center stage, but in 2018, Erin jumped back in the pool, and the warm welcome of the Boston-area open mic community encouraged her to return to composing music and performing.

Erin’s music focuses on the power of stories to build connection and calls back to the style and spirit of her music idols, which include Joni Mitchell, Patty Griffin, and John Prine.

In May 2021, Erin released her first solo album, We Can Hear Each Other, which reached #10 on the Folk Alliance International DJ Chart, with her single, “Fireflies,” charting at #8. In August, Erin was named a finalist in the Rose Garden Coffeehouse Performing Songwriter Competition. 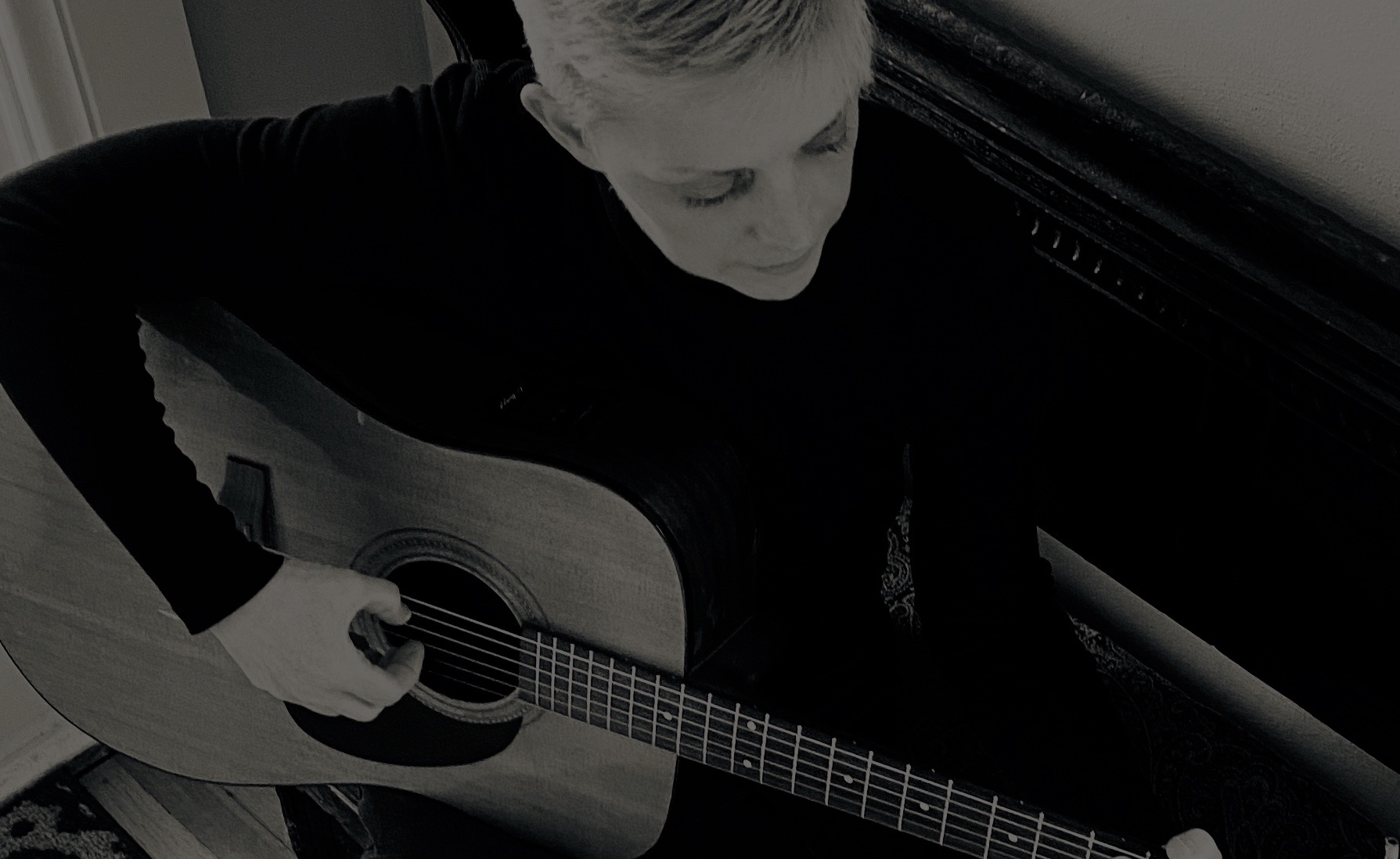